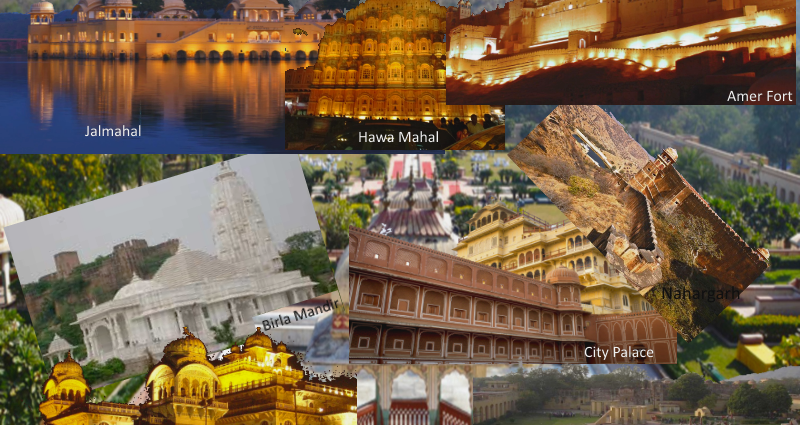 Jaipur, the capital of Rajasthan popularly known as Pink City, Jaipur was founded in 1727 by Sawai Jai Singh II, Maharaja of Amer. Jaipur is famous for its artwork and architecture. The city is built according to Indian architecture. Jaipur is the seventh place in Asia in terms of tourism.

Jaipur is a city that has attracted tourists from all over the world with its aura, beauty, and brightness. You can come here and learn about the culture, living and public behavior of Rajasthan. Delhi, Agra, and Jaipur are considered to be the golden triangle of India’s tourism sector as these three regions have the highest foreign tourists.

Let us give you information about the top 10 Tourist places in Jaipur, which are capable of attracting tourists from all over the world-

A distinctive and most popular tourist destination and the landmark of Jaipur, Hawa Mahal is an extraordinarily great man-made of red and pink sandstone. The five-story building was built by Maharaja Sawai Pratap Singh in 1799. The Hawa Mahal is named after its unique structure.

The event has a network of many small windows, making the cold air enter the palace and keeping the castle cool and pleasant during the summer months.

This five-story event has specially decorated houses on every destination. An attractive fountain welcomes you inside the main castle, from which you can reach different floors.

The top floors of the palace can be followed by the city palace, Jantar Mantar and Sirah Deori Bazaar. There is also a small museum with ancient artifacts related to the Rajput lifestyle.

The City Palace is an impressive group of courtyards, gardens, and buildings that exist in the “Old City”. It was the seat of the Maharaja of Jaipur, the head of the Kachwa Rajput dynasty. The City Palace is one of the most famous tourist attractions and a major landmark in Jaipur was built by Sawai Jai Singh between 1729 and 1732 AD.

Chandra Mahal: It is a seven-story building and each floor is given a specific name like Sukh-Niwas, Rang-mandir, Peetam-Nivas, Chhabi-Nivas, Sri-Nivas, and Mukut-mandir or Mukut Mahal. Each floor exhibits royal elegance. Many unique paintings, floral decorations and mirror work are found on its walls.

Presently, most of this palace is home to the descendants of the erstwhile rulers of Jaipur. The ground floor and the first floor have the museum of Maharaja Sawai Singh II while the third floor has a drawing room and dining room.

The lunar palace has magnificent interior courtyards where you can see four different gates that represent four different seasons: peacock gate is associated with autumn, green gate – with summer, Lehria gate with spring, rose gate with winter. Each gate is decorated with a variety of flowers. It also has various beautiful gardens.

Mubarak Mahal: This is a confluence of Islamic, Rajput and European architectural styles. It was built by Maharaja Madhopsingh II at the end of the 19th century. Mubarak Mahal is a shiny large mansion famous for its structural charm mainly used as a reception center. This building is now a museum in which you can see royal formal costumes and dresses.

Diwan-e-Aam: This large hall was built for the general public. It is now an art gallery where you can see a copy of the Bhagavad Gita (scripture), handwritten in short script and miniature copies of other sacred Hindu scriptures.

Maharani Palace: Originally, it was the residence of queens but has now been converted into a museum of weapons used during the war. The artwork of the roof of this palace is worth watching.

Jantar Mantar is one of the top tourist destinations of Jaipur. The monument is the largest of the five astronomical observatories in India. It was constructed by Raja Sawai Jai Singh in 1727-1733. This name is taken from the Sanskrit yantra mantra, which means “means of calculating “. In 2010, it was added to the list of UNESCO World Heritage Sites in India. In Jantar Mantar, a total of 19 astronomical instruments were made to understand astronomy, which gave information about time, planets, etc. Just by looking at these astronomical instruments, it is realized that India’s medieval astronomy was of such a high standard.

Birla Temple in Jaipur is one of the famous temples of India. It was built by the Birla Group of companies in 1988. The temple is made of white marble. This temple has a magnificent statue of Lakshmi Narayan, which is made from one piece of stone. The exterior of the temple is also very attractive and its staircases are also made of marble. Outside the garden is the charming statue of Lord Sankar, and there is a crowd of spectators throughout the day.

Nahargarh Fort is one of the many countless palaces and beautiful historical buildings in Jaipur, which make up the magnificent and rich history of the city. Built in 1734 and expanded in 1868, the entire city is visible from this strong fort. It was originally called the Sudarshangarh Fort, but it was later renamed as Nahargarh Fort, which literally means “the dwelling of tigers”.

There are many well-preserved structures inside the fort. The most beautiful is Madhavendra Bhawan, a magnificent hall built with intricate murals and plasterwork. The Nahargarh Fort was mainly used for women of the royal household, so there is also the Maternity palace.

The fort of Jaigarh was built by Maharaja Jai Singh in the 18th century. The fort is located on the eagle mound on the Aravalli Hills in Jaipur. Being located at altitudes, the entire Jaipur city can be seen from here. There is a proper system for collecting water. In the middle of the fort, there is a watchtower around which a beautiful sight is seen.

The fort has a cannon weighing 31 feet long and 50 tons of barley is Asia’s largest and which was run only once.

The Fort of Amer (Amber Fort) was built by King Man Singh in 1592 AD and was further expanded by the rulers. The architecture of the Amer Fort is influenced by both Hindu and Muslim styles.

The fort was built using red sandstone. The palace is divided into four main sections each with different entrances and courtyards. The Palace of Amer is still a center of attraction around the world because of its beauty and vastness.

The glasses have been beautifully used in this palace. The beautiful Meenakari and painting have been made by making excellent use of multicolored vials on its walls and on the roof.

So it is also called the Shish Mahal. Sheesh- Mahal or Mirror Palace are two of the major attractions of Amber Fort. In front of Jai Mandir is the Hall of Plater, which has an ivory and sandalwood door and an old-fashioned system that sometimes transported cold water to the room.

Sisodia Rani Garden is located on Jaipur-Agra highway and was built by Maharaja Sawai Jai Singh. The castle has many terraced gardens, painted panels, water fountains and shady trees. At the center of the bag is a two-story palace with carvings and murals that depict the life of Lord Krishna.

It is a dream-like palace near the monuments of the Maharanians of Jaipur and located in the middle of Mansagar Lake. It is one of the most beautiful architectural palaces built by a combination of Mughal and Rajput style architecture. The water palace in the lake along the Nahargarh Hills on the back charms those who see them. From afar, it seems as if the palace is a destination, but it has four more submerged floors.

Located in Ram Niwas Park in Jaipur, Albert Hall is the oldest museum in Rajasthan. It is also called the Official Central Museum and has an extensive collection of artifacts brought from different regions of the world.

The hall was built by Maharaja Sawai Ram Singh II and laid the foundation of Albert hall during the visit of Prince of Wales and Albert Edwards to Jaipur in 1876 and was completed in 1887.

Jaipur is well linked by road, rail, and air to major cities in India. A number of direct buses are available from New Delhi and Agra to Jaipur. Jaipur International Airport or Sanganer Airport is located 13 km away from the city.

Passengers can hire taxis to come from the airport to the city. Direct trains come from every corner of the country at Jaipur Junction railway station.

The best time to go to Jaipur is from October to March. 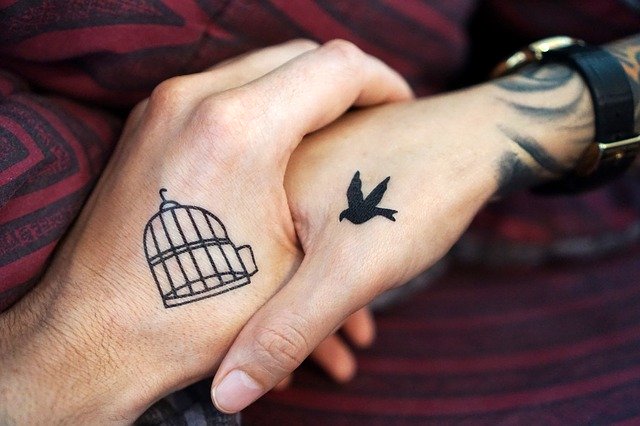 How to remove tattoos from your body?-Home Remedies Nutrient-rich Microgreens can be grown at home without soil!

What is the Project Report? – How is Prepare It? 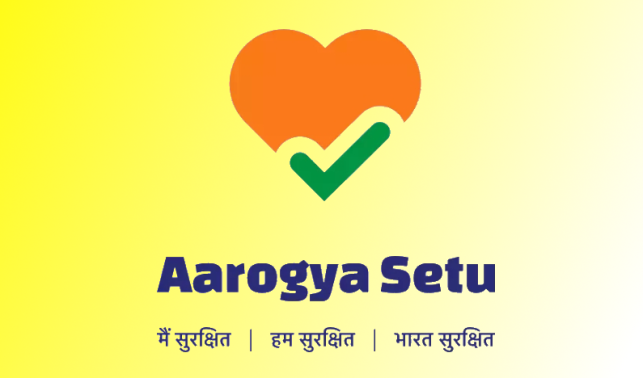 Arogya Setu App- How to know about coronavirus information through this App? 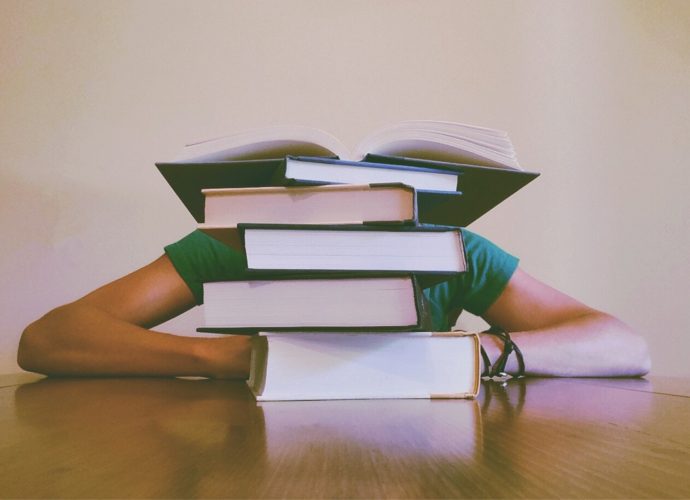 What is Learning Disabilities? – How to Overcome it? 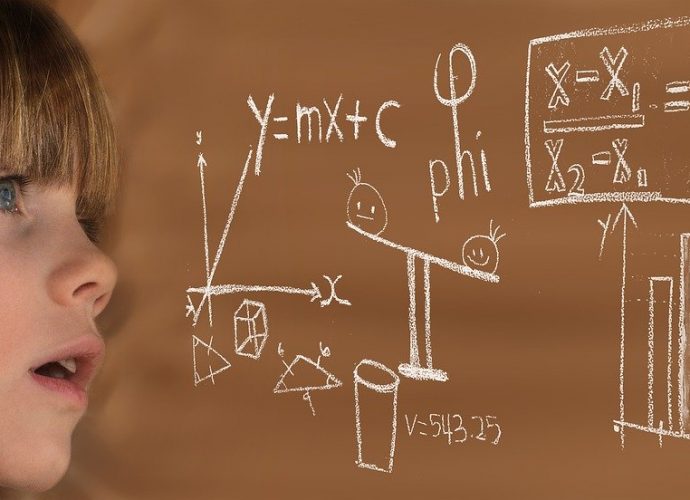 Dyscalculia may be the cause of your child’s math difficulties 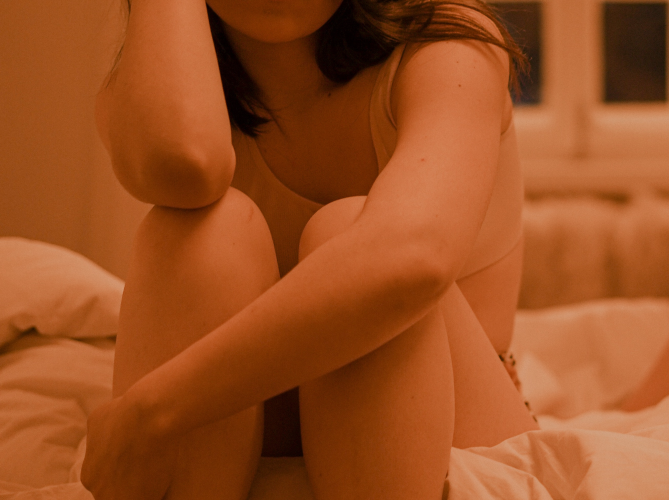 Vaginismus: What are the Causes And Symptoms